3 Email Basics To Get Your Email Opened

While many of you think this shouldn’t really even be on the list, as it is a no-brainer, a quick glance at my inbox proves you’re incorrect.  The variety of names of who my emails came from range from my close friends and family, to some stranger named “Steve”, without a last name, all the way to severe misuse of the “from” name fulfilling more of the subject line.

MAKE SURE YOUR FROM NAME IS ACCURATE AND STANDS OUT.

Don’t just be “Steve”.  Don’t be “The Best Way To Sell”.  Be You.  Whether it’s your business name or your personal name, make sure it’s accurate.  Spell it correctly.  Use proper capitalization. The “SUBJECT”

The subject line is the 2nd thing people see about your email.  You have to sell them on the content within your email here.  If you were sending an internal company email, you would make sure the subject was relevant and descriptive.  Do the same thing with your marketing efforts.

DON’T EXAGGERATE WHAT’S IN THE EMAIL

Unless part of your brand includes an exaggerative personality, and you’ve been successful with that method in building a following, don’t make false promises in your subject.  It will disappoint those who do open it and aren’t completely wowed by your content, often resulting in an unsubscribe.  Keep it honest and descriptive, but also write it in a manner that makes the recipient want to open it.

A lot of mailboxes now display what’s considered a pre-header.  It’s sort of a preview into the email, beyond the subject line.  While not everyone may see this every time they check their mail, it is a widely utilized feature that you too should be utilizing.

IT IS BETTER TO GIVE THAN TO RECEIVE

When you receive an email, you’re more likely to want to open it if you feel as though it will benefit you in some way, rather than someone asking you for something.  For example, if a friend asks you for coffee to catch up and state they’re buying you will be more likely to quickly respond to that rather than a friend who begins with asking for a favor. 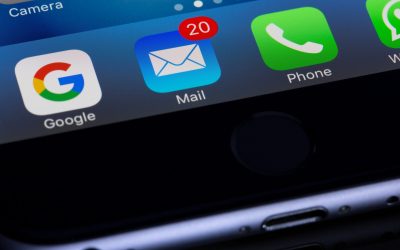 Looking for Faster Responses to Email? Try these tips.

Emails are among the most powerful ways to get in front of your clients and prospects, especially during times when most in-person meetings are on pause. However, the competition is extremely steep when it comes to your clients’ and prospects’ inboxes. According to a... 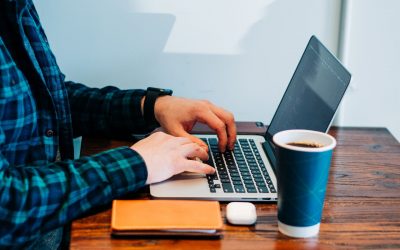 Why Include Video in Your Marketing Emails?

Getting people to subscribe to enjoy and value your content is important. They subscribe because it makes them feel involved. They are now part of what is going on. Whether you are a podcaster, a retail store, or offer professional services, people want to feel and...